With coverage for all focal lengths from wide-angle to telephoto, a high-magnification zoom lens such as the AF‑S DX NIKKOR 18–140​mm f/3.5–5.6G ED VR can handle a variety of situations. The camera and lens make a compact package that is not a burden to carry. Have fun taking photos with reference to the sample snapshots and landscapes. I shot a time exposure of a night scene at Odaiba in the wee hours after the lights had been turned off on the Rainbow Bridge. The 30-second exposure smooths the sea’s surface so that it beautifully reflects the lights of the Tokyo Tower. I shot at both wide and telephoto focal lengths and was able to capture the structural details of the Rainbow Bridge and Tokyo Tower, the beauty of the light, and the feel of the buildings. For time exposures like these I recommend having a sturdy tripod and releasing the shutter using the self-timer. Depending on the situation, the already tiny amounts of blur caused by camera shake can be further reduced by choosing mirror-up or exposure-delay mode. At Shinobazu Pond, I chose a wide focal length of 18 mm and concentrated how perspective applies to the lotuses in the foreground and the structures in the background. For this photo I used the new “Auto” Picture Control to capture the vivid green of the young leaves. I concentrated on keeping contrast moderately high while preserving the richness not only of the leaves but also of the little bit of blue sky that’s showing. 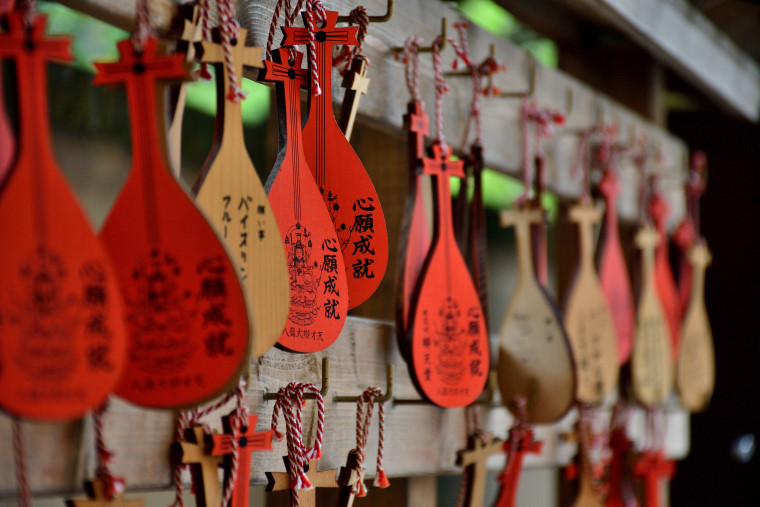 4. Blurring the foreground and background to create a sense of depth 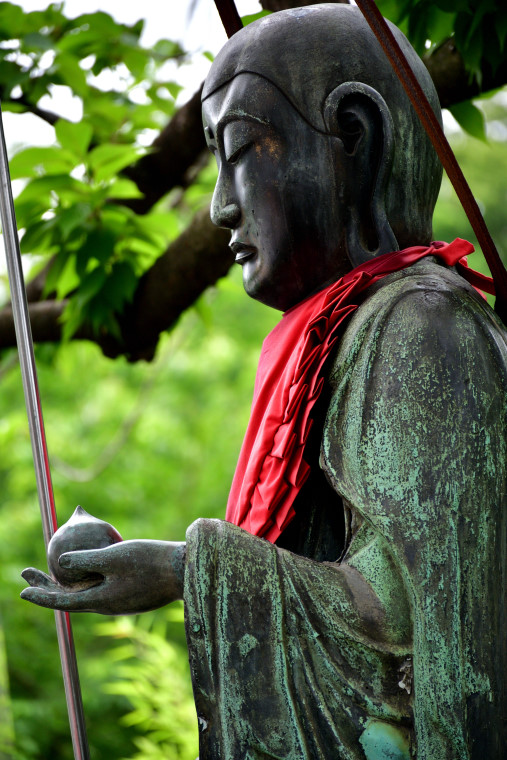 5. Blurring the background to emphasize the statue in the foreground

Example 4: I used a middle focal length and maximum aperture for a shot that does a really beautiful job of capturing the colors of the lute-shaped votive offerings. I focused on the prayers and blurred the objects in the foreground and background to create a sense of depth. The “Auto” Picture Control vividly captures the reds and browns, as well as the greens in the background.

Example 5: I selected the maximum focal length of 140 mm for this photo of a statue standing to one side of Shinobazu-ike Bentendō. I wanted to capture the feel of the metal in the statue’s body and bring out the vivid color while keeping in mind how the composition could be tilted so that the direction of the statue’s gaze and the position of its hands create a sense of movement. 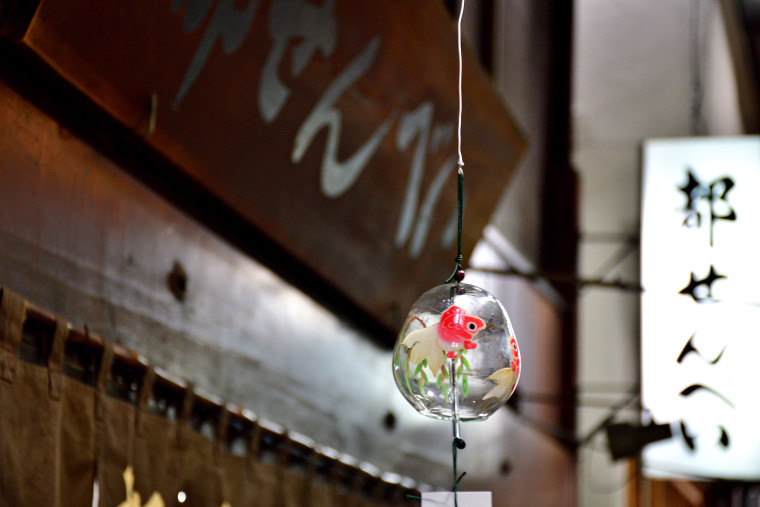 This photo I shot because I was drawn to the windchime in the shape of a goldfish. I framed it to highlight the vivid colors of the goldfish and the texture of the glass in the midst of what are otherwise muted colors while using maximum aperture to take advantage of how blur varies from left to right. 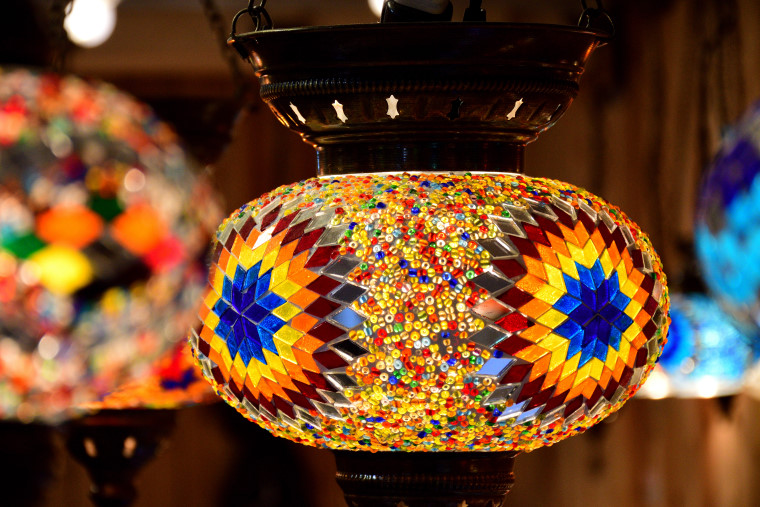 I took these photos because I was charmed by the beauty of the Turkish lamps. Example 7 was taken from eye level, as normal, while Example 8 I took using the tilt feature, stretching out my arms and checking the composition in the monitor. The result is a photo in which viewer is not looking up at the Turkish lamps but is on the same level. This is the sort of difficult shot which without a tilting monitor could only be framed by instinct, but which thanks to the tilting monitor can now be framed reliably. 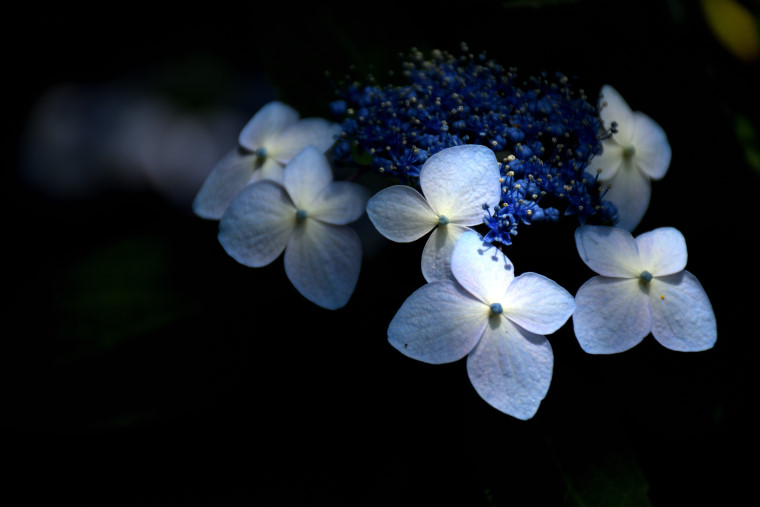 9: Negative exposure compensation used to bring out the hydrangeas 10: Negative exposure compensation used to bring out the hydrangeas; shot timed to capture the carp

I turned my lens on some hydrangeas blooming on the edge of a pond.

Example 9: At normal exposures, the pond in the background would be visible in the shadows, washing out the petals. By choosing a negative value for exposure compensation, I captured the luster and texture of the petals while masking the background.

Example 10: Here I added some diversity to the elements in the frame by composing the shot to include one of the carp living in the pond. Because exposure is adjusted for the petals, the pond almost invisible in the darkness, but the carp is brought out to add life to the shot. 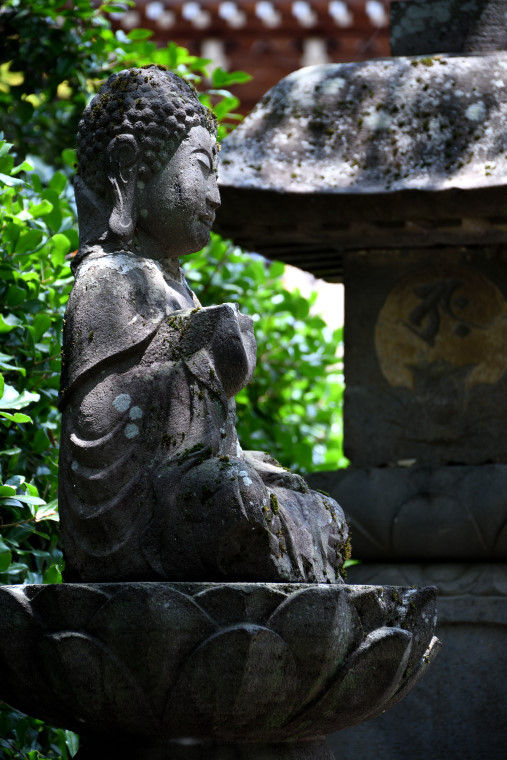 11: A shot that brings out a statue in the dappled shade on the approaches to a temple 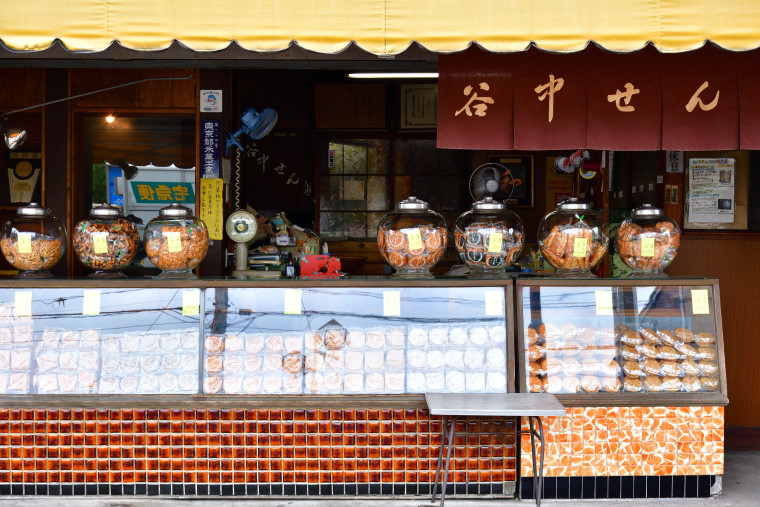 12: A shot that captures the true character of a traditional shop

Example 11: I photographed a statue on the approaches to a temple, bringing out the texture of the stone and the vividness of the greens and reds in the background in the midst of the beautiful dappled shade.

Example 12: Delighted by the charm of Yanaka’s traditional shopping district, I photographed the front of a shop selling Yanaka crackers. The lovely mix of highlights and shadows nicely captures the shop’s atmosphere. 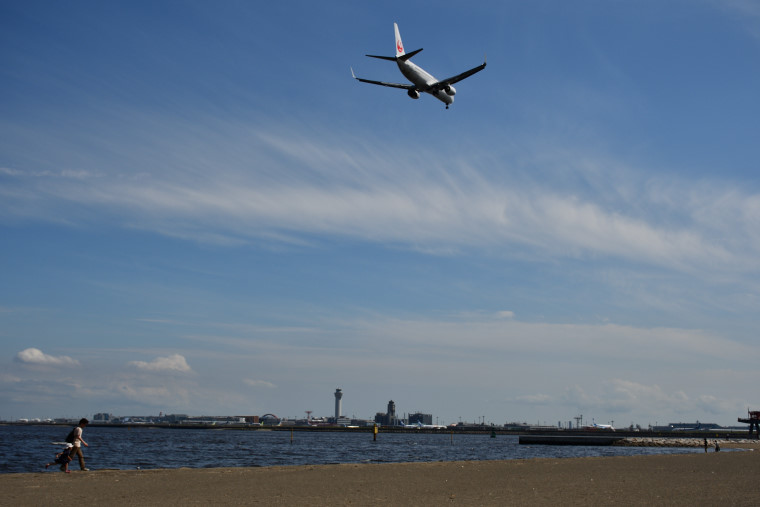 13: A plane landing at Haneda Airport, photographed from Jōnanjima 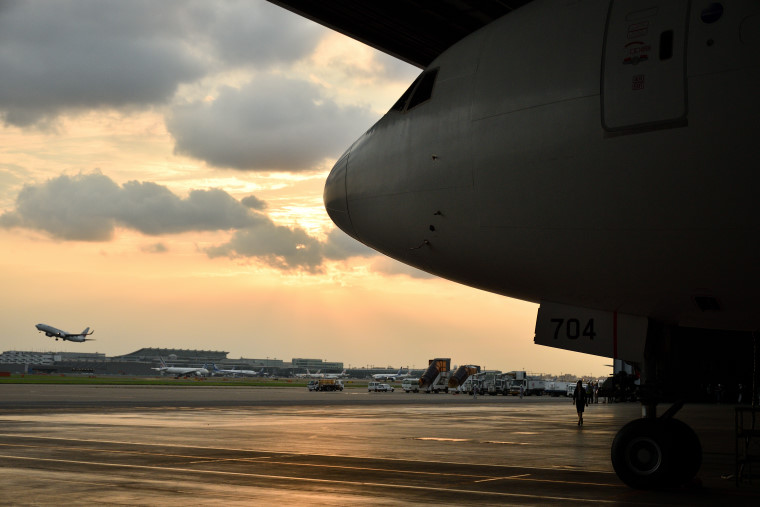 14: A telephoto shot of a plane taking off, taken from a hangar at Haneda Airport

Example 13: I went to Jōnanjima to photograph a plane on its approach to runway “B” at Haneda Airport. I framed the shot to include a variety of elements, such as families walking along the beach, the plane in the sky, and the sea and airport in the background. The result is a shot notable for its vivid blue sky.

Example 14: I framed this shot of Haneda Airport to include a hangar and a plane waiting for takeoff in the foreground while in the background a plane has just taken off. I was conscious of the fact that many stories could be read into this photo taken against the light of an impressive evening sky.

The AF-S DX NIKKOR 18-140​mm f/3.5-5.6G ED VR is an easy-to-use lens that offers high performance throughout its entire range of focal lengths, from wide angle to telephoto. It can be put to a variety of uses, including day-to-day snapshots and landscape photography. Try coupling your camera with this lens and photographing a variety of subjects.


Photos taken with the cooperation of Japan Airlines Co., Ltd.